It’s difficult to argue against the premise that the world around us has been changed through the advancement of science and technology. The smartphones in our pockets and the appliances in our homes are all with us as a direct result of original thought and enterprise. What we often don’t think about is that fact that at one point, the theoretical model had to become something that worked in practice. This gap between theory and practice is where innovation can fall down.

In 1829, rail transport was given a clear path forward. The “Rocket”, designed by British engineer Robert Stephenson, brought together several major innovations and technological leaps – so much so that this particular locomotive design became the template for future designs. Whilst the Rocket now sits in the Science Museum in London, it’s symbolic of what innovation, enterprise and ideas can bring to the world. However, what we don’t see is the control systems that gave the invention its practicality. 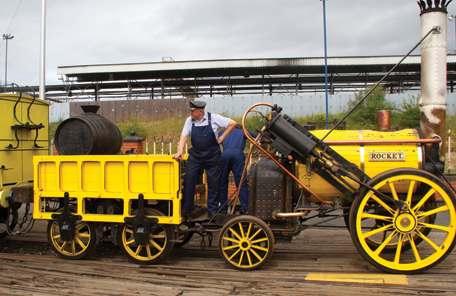 The Importance of Innovation

Whilst innovation is vital, control systems exist to represent the link between innovation and practicality. Even the early railway systems on which Rocket was used needed a means for ensuring the components of the system worked harmoniously and safely. Without such systems, we wouldn’t be making reference to Rocket in this blog post, nor would Robert Stephenson been a pioneer in the development of logistics worldwide.

The control systems used to ensure the earliest railway locomotives are entirely different those those used today, but the principles remain similar. Making the transition from the locomotives of the 20th century to the tilting trains that connect London and Edinburgh in just five hours is only possible because the technology is harnessed in such a way that we can put it to good use.

H&S: The Ability to Comply

In the 21st century, a key consideration for technological innovation is compliance with health and safety legislation. Many brand new technologies exist that can achieve rather impressive feats but are simply unable or unfit to work in practice, and this renders them near-useless for any commercial implementation.

The advancement of control systems gives technology a sustainable means to grow, whilst remaining compliant and therefore useful in a modern application. Enterprise through innovation relies on this ability to comply to ensure new technologies are able to deliver a return on investment. 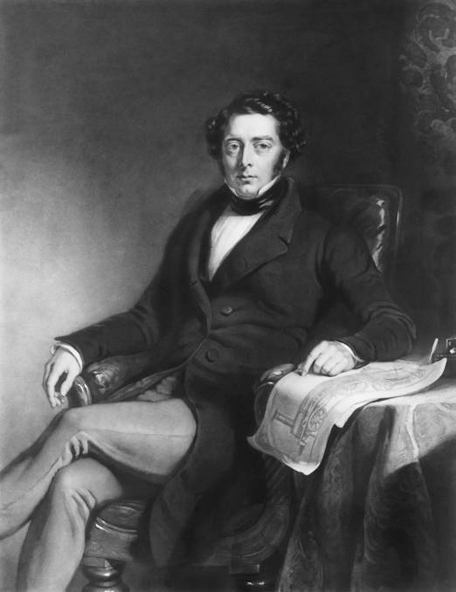